Is America’s Average Credit Score at an All-Time High? 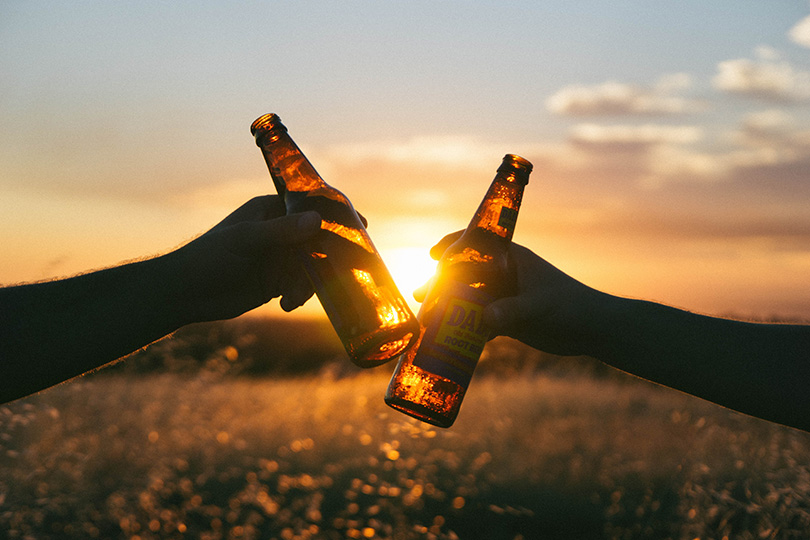 Yes! According to FICO, the developer of the most commonly used credit scoring model, America’s average score has reached 706. A score over 700 is usually deemed good. In the financial world, a perfect credit score of 850 has often been considered mythical and non-existent. But according to research by Experian, 1.2% of FICO scores in the US currently have a score of 850. So Americans with a perfect score do exist! But what’s more noteworthy is that the nation’s average score is now at a record high.

What does this increase in the national average mean?

Before understanding what the increase means, it’s important to know the fundamentals of credit scores. What is a credit score? Why is it important? And how is it determined? A credit score is a numerical representation of your creditworthiness based on a report sourced from credit bureaus. It summarizes your borrowing history and repayment behavior. A high score not only helps you qualify for a loan, but also gives you access to the best terms and lowest interest rates on any loan. Your credit score is calculated based on the length of your credit history, your outstanding debt, the types of accounts you have open, and your borrowing frequency. Lenders use this information to make lending decisions about you.

An individual’s FICO score resides anywhere between 300 and 850. However, many often consider a score below 650 problematic. During the housing crisis a decade ago, the nation’s average score bottomed out at 686. But since then it has been steadily rising. So this increase in the nation’s average credit score means that Americans are now scoring better than ever in regards to credit.

What factors have contributed to this increase?

According to experts, the country is going through a relatively stable economic period. The unemployment percentage has been low and good market conditions have contributed to an improvement in consumers’ financial health.

In addition to this, the new standards for public records called for tax liens and civil debts to be excluded from credit reports. According to the Wall Street Journal, removing this information from records has led to an increase in the scores of nearly 12 million consumers by up to 40 points. This has played a key role in boosting the national average.

Moreover, most consumers now clearly understand the effect of their credit behavior on their score. They are also much more aware of the consequences of having a poor credit score. As a result, many consumers are now making prudent and responsible financial decisions.

While it’s great news that the nation’s average score has reached a record-high, what can you do to achieve a perfect credit score? Pay your bills on time, keep your credit card balances low, and limit your applications for new credit- make this a habit, and a perfect score will no longer seem like a myth!