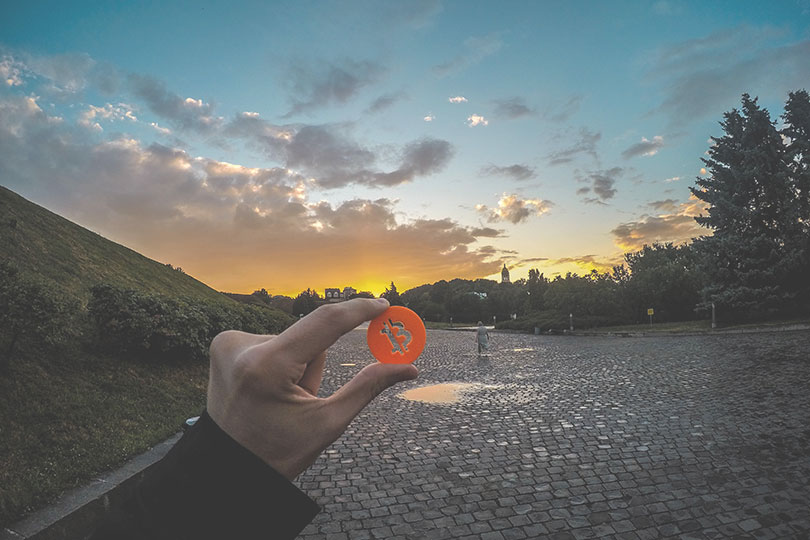 Cryptocurrency is something a lot of us are still pretty clueless about. What is it? How does it work? How do I spend it? Should I invest in it? Well, let’s try to remove some of the mystique around cryptocurrency and dig into the essentials of this type of virtual currency.

One of the first concepts to understand when talking about cryptocurrency is blockchain networks. Basically, a blockchain is a type of database that stores data in blocks as opposed to a table like typical databases. Data is collected in groups, or blocks. Once a block if filled, it is connected, or chained, to another block and given a timestamp. Hence forming a “blockchain.” One of the main features of blockchain data structure is a shared, replicated ledger. This increases transparency. These networks can either be public where anyone can participate or private where participation is by invitation only. In addition, data that has been recorded in a blockchain is nearly impossible to alter.

What does blockchain have to do with cryptocurrency?

Well, most cryptocurrencies employ blockchain technology to record transactions. Some of the most attractive features of blockchain are transparency, security and improved traceability. A good example of the blockchain technology is Bitcoin. Bitcoin employs a decentralized blockchain network. It is made up of thousands of computers, or nodes, that are in different geographic locations and operated by separate entities. Each node has a full record of the data stored in the blockchain. If anything is changed in one node, the others can cross-reference each to identify the source of incorrect information. In order for a system or information in the decentralized network to be changed, the majority would have to agree.

How does cryptocurrency have value?

This is the tricky part. While cryptocurrency has proven itself to be a safe, efficient and transparent way to transfer money via the internet and across borders, currency is useless if it does not hold any value. In order to understand how cryptocurrencies hold value, one should take a look at fiat currencies. Most paper currencies used now–including the U.S. dollar and the euro–are fiat currencies. Meaning, they hold value that is not backed by a physical commodity, like gold or silver, but by the government that has issued it. In other words, it has value because people believe that is has value and have faith in the economy and governments that created it.

Wait, what…..so how does it have value?

Well, any currency has value if it successfully stores value and also meets qualifications related to scarcity, divisibility, utility, transportability, durability, and counterfeitability. Huh? Let’s take it one by one. Scarcity has to do with supply, there can’t be too much of it or it makes prices spike but there can’t be too little of it either. Divisibility is what it is, just that it can be divided into smaller parts. Utility just means that it can be used to buy stuff. Transportability refers to how it can be transferred between parties. Currency must also be durable in order to be able to be used. If a currency is easily destroyed, what is the point? And finally, reliable currency should be difficult to counterfeit.

Okay then, why should I invest in or use cryptocurrency?

Part of the appeal of cryptocurrency is that it can be exchanged across borders without international fees or limitations on who can send or receive it. In essence, all one needs is internet access. Banks are essentially cut out of the picture and there is little regulation. Not only that, making online purchases using cryptocurrency is easier than ever. Moreover, cryptocurrencies can be a safer mobile payment option as they do not require personal data to be stored online. While cryptocurrencies are known to be volatile with high fluctuations, there is no denying its growth in use and popularity since 2009, when Bitcoin was first introduced to the public. Maybe you’re not quite ready to take the crypto-plunge, but if you like having autonomy and higher levels of privacy, educating yourself on this newer form of currency is a good idea.