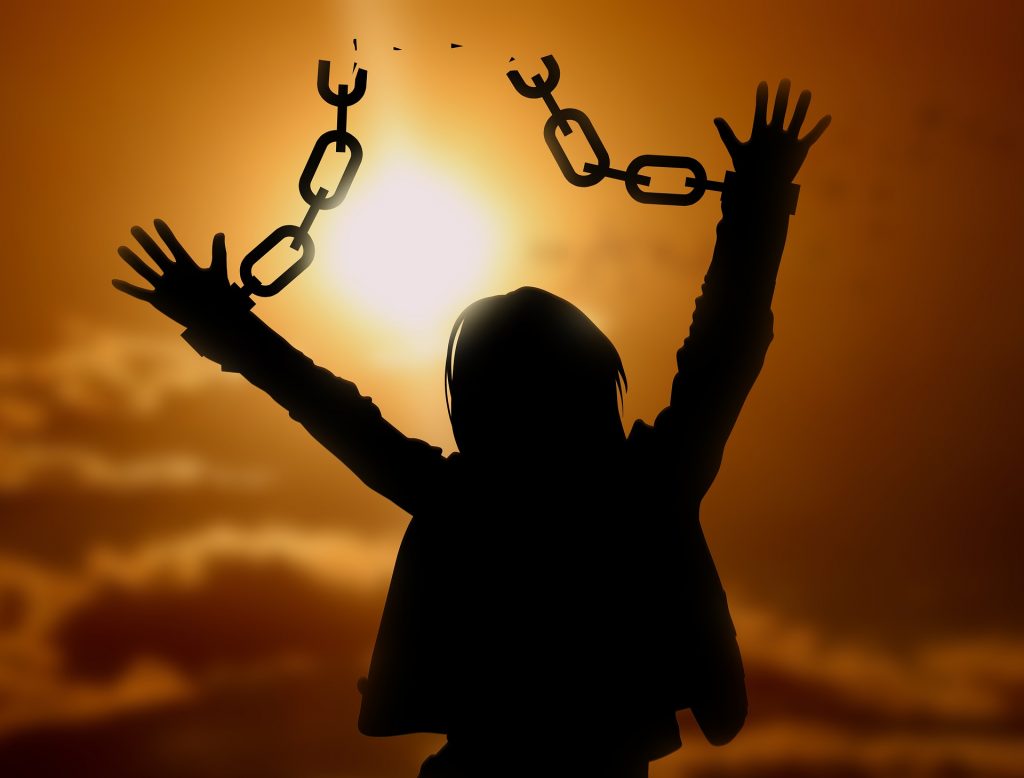 It’s been over a decade since the financial crisis. And the only thing that seems to have changed is the composition of consumer debt. Back then, debt was tied to mortgages. Today, however, excessive debts result from student loans, auto loans, and credit cards. 57% of Americans still struggle financially, 46% cannot cover a $400 expense, and 33% have suffered financial hardship at some point. This triggers the question- what’s the best way to handle debt, and how to be free of it? Do Debt settlement programs really help?

“Yes!” says a study conducted for Freedom Debt Relief (FDR), the largest debt settlement company in the US. The Seidman Institute, the consultancy arm of the W. P. Carey School of Business at Arizona State University (ASU) carried out a study on individuals who participated in debt settlement programs. It covered over 3000 participants struggling with debt.

Key Findings of the Study

At a time when consumer debt is soaring and its impact is more palpable than ever before, these findings come as an eye-opener. Debt settlement is not always looked upon so favorably. But the findings of this study tell a whole different story. For many American families caught in the clutches of debt, this is worth some serious consideration. Participating in a reliable debt settlement program that provides financial discipline, guidance and support is perhaps the safest way to overcome debt.